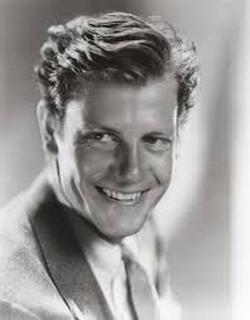 I don't know about you, but I am eternally grateful to the Internet for providing a constant supply of Miriambilia.

In 1983, I discovered Miriam Hopkins in a book called Ginger, Loretta and Irene Who? (thank you, thank  you, George Eells!). And it was in books I hungrily sought more information to feed my fascination. The cheapest way for a 14-year-old film fan in semi-rural Ontario, Canada, was to go to my local Coles bookstore half an hour's drive away, zoom straight to the entertainment section, scan for new film reference books and biographies, then eagerly flip to the indexes to look under "H." Then under "M," just to be thorough.

I expanded my teen research by a) watching TVO's Saturday Night at the Movies with venerable host and Torontonian Elwy Yost to see if any Miriam films were on offer, b) ditto for nearby Erie, Pennsylvania's WQLN Sunday afternoon classics, c) checking the TV Guide for late-night gems on Global TV, and d) writing letters to the Margaret Herrick Library and photo collector joints in Las Vegas for stills. Or photocopies of stills!

I soon abandoned this pastime, but not before writing to Miriam's frequent co-star Joel McCrea to ask about his impressions of my favourite – alternately forgotten and maligned – Hollywood star. Wonder of wonders, I got a personal reply.

"Dear Miss Colleen," wrote the gentleman cowboy. "She was a professional gifted young lady – she was never difficult with me – and seldom with anyone that treated her with the respect she deserved. . . . She was a fine actress and I was an unproven actor – she was adorable to me (a former cowboy) trying to make good." You can read the letter in full – one of my prized possessions – below.

I have the Internet now, of course – my new BFF. But I'll always remember that letter with fondness, pull it out once in a while, and smile. 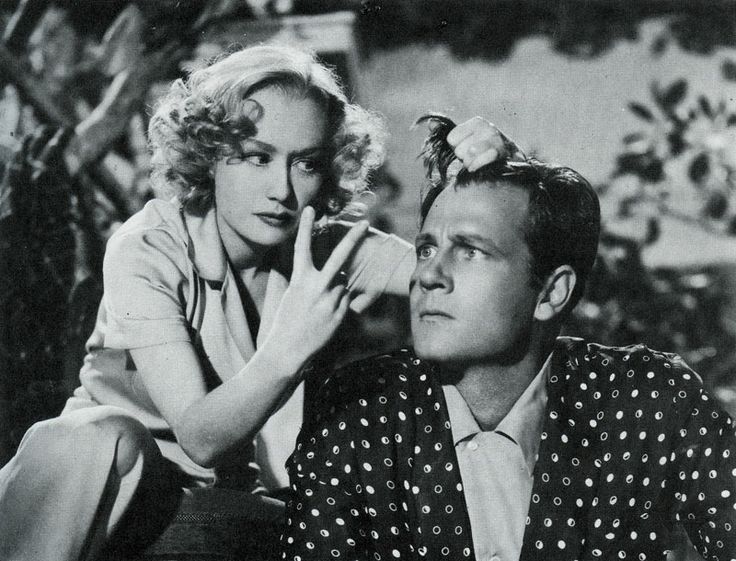 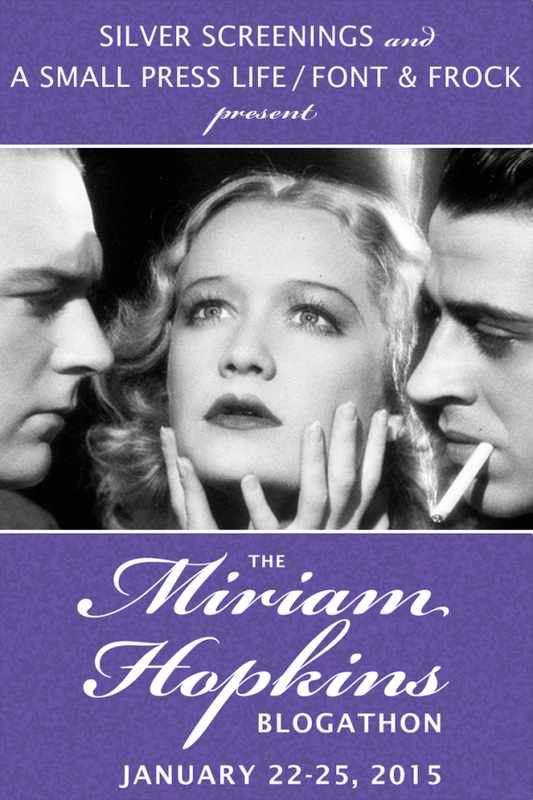 See my Reviews page for my contribution to this Miriamstravaganza!
Reviews
Powered by